Make 'Forward on Climate' the largest climate rally in history 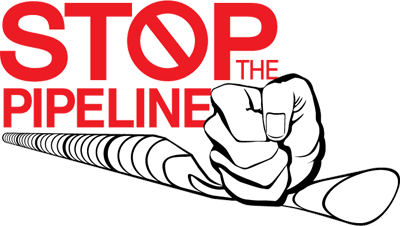 At 12 Noon on Sunday, February 17, thousands of Americans will head to Washington, D.C. to make Forward on Climate the largest climate rally in history. Join this historic event to make your voice heard and help the president start his second term with strong climate action.

Crippling drought. Devastating wildfires. Superstorm Sandy. Climate has come home – and the American people get it.

When: February 17th, at 12 Noon
Where: The National Mall, Washington D.C.
Who: 350.org, The Sierra Club and the Hip-Hop Caucus

Why: To tell Barack Obama it's time to lead in the fight against climate change, beginning with the Keystone XL tar sands pipeline.